Actor Steven Seagal became one of the founders of a new Moscow-based company. The company will deal with the organisation of concerts and other events. According to documents, the authorised capital of Steven Seagal Group is 10,000 rubles ($154). 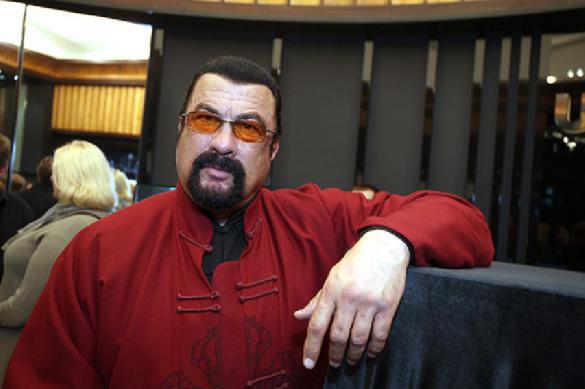 This is not the first time when Seagal starts a business project in Russia. Two years ago, the actor became a co-founder of Russian Fairs LLC, which organised trading platforms throughout the country. Seagal's partner in the enterprise was Akif Gilalov, the head of the Federation of Mountain Jews of Russia, but the company did not last long. In April of 2017, Seagal terminated the cooperation, allegedly due to busyness.

In August 2018, Steven Seagal registered himself as an individual entrepreneur in the tax service of the town of Elektrostal near Moscow.