Russian journalist falls out of window and dies in Moscow

A Russian journalist died on October 29 when he fell out from an apartment window in Moscow. 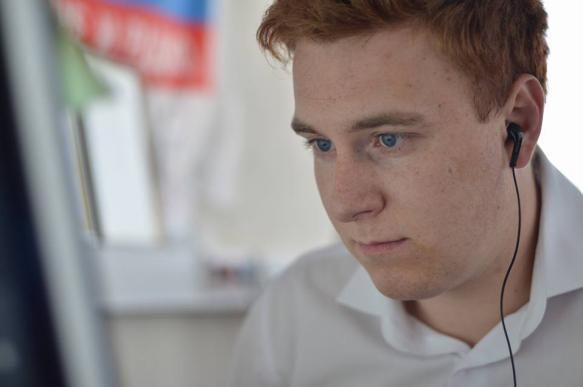 The journalist of NTV channel, Nikita Razvozzhaev, was killed this morning after he fell out from a window of an apartment in the north-east of Moscow. The accident occurred at about 7.30 am. The 25-year-old reporter was visiting a friend of his.

Before his death, the journalist left a long message to his loved ones on his social page - to his girlfriend, his parents, friends and colleagues. "I was left alone with my thoughts in a strange city. If you were near, everything would be different," the journalist wrote. Razvozzhaev was from Saratov.

On August 2, 2017, an unpleasant incident with the participation of Razvozzhaev took place in Moscow's Gorky Park. The journalist was reporting live on the traditional celebration of the Day of Airborne Forces in Russia. Suddenly, a former paratrooper, Alexander Orlov, approached the journalist and without any reason punched Razvozzhaev in the face in front of the camera. The attacker was sentenced to six months of community services.