An amazing story has recently happened in Sochi. In connection with this story, the city administration has allegedly issued a special warning about the danger of swimming in fountains, particularly in the fountain located in the center of Sochi. 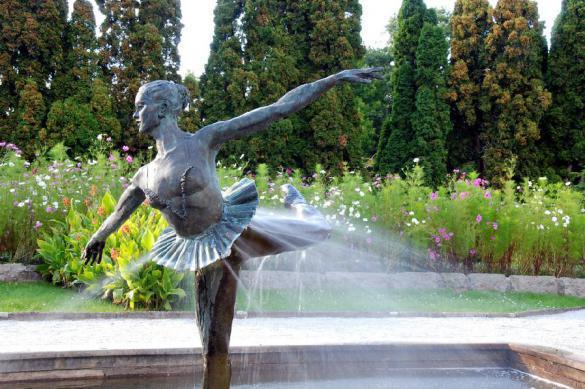 Several female students were celebrating their friend's birthday and decided to dive into one of the city fountains.

It occurred to one of the girls to sit down on one of the nozzles of the fountain that was not working at the time when the girls were splashing in it. However, as soon as the girl sat down on the nozzle, a powerful jet of water shot out of it deflowering the girl instantly. Paramedics later confirmed that the girl was no longer a virgin.

Pravda.Ru contacted the Sochi administration to find out details of the bizarre incident. A representative of the city administration refuted the information about the incident in the fountain and said that there was no emergency call made in this connection either.