The body of Natalia Borodina, the woman, who came to the Dominican Republic from the Chelyabinsk region of Russia and was killed in a horrific accident when she hit a road sign while hanging out from the window of a moving car, will be cremated. The woman's body will be cremated in the Dominican Republic, because she came to the country on her own and did not have insurance. To crown it all, her family cannot afford bringing the body back to Russia. 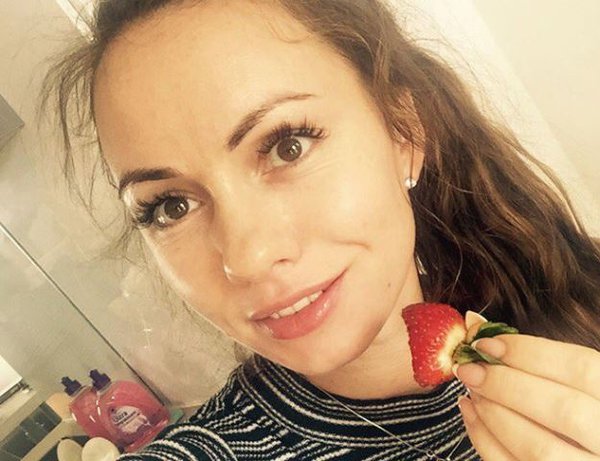 According to a representative of a local tour operator, the transportation of the body to Russia requires the registration of numerous documents. Usually, they cremate bodies and hand over their ashes in urns to their relatives.

The tragedy with the 35-year-old Russian occurred on October 10 on the road to Punta Cana. The woman died as she was having fun hanging out naked from the window of a moving car as the driver was filming everything on video. At one point, the woman hit the road sign and died from injuries.

The driver, Ivanna Boraichuk, was detained, but then released as the case was categorised as an accident.

Natalia Borodina was survived by her 80-year-old mother, her sister and 11-year-old son.