Seattle Mayor Ed Murray believes that the two monuments to Vladimir Lenin should be demolished. According to Murray, the monument to Lenin in Fremont and the monument to Confederate soldiers at Capitol Hill glorify "historic injustices" and are symbols of hate, racism and violence. 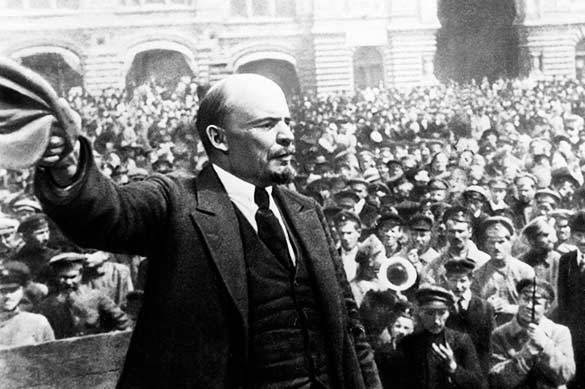 "Not only do these kinds of symbols represent historic injustices, their existence causes pain among those who themselves or whose family members have been impacted by these atrocities," Murray said in the statement. "We should remove all these symbols, no matter what political affiliation may have been assigned to them in the decades since they were erected. This includes both Confederate memorials and statues idolizing the founder of the authoritarian Soviet regime," he added.

Noteworthy, both monuments are installed in private areas.

Meanwhile, Ukraine has liquidated all monuments to Vladimir Lenin. The head of the Ukrainian Institute of National Memory, Vladimir Vyatrovich, said that over the past two years, 2,389 monuments have been destroyed in the country, of which 1 320 were monuments to Lenin.