Hollywood tries to get rid of Putin in Russia-related releases

Hollywood producers have removed the image of Russian President Putin from motion pictures  "Kursk" and "Red Sparrow." Putin's image fro these films has been removed to avoid possible consequences. The creators of the films said that they did so over the fear to be attacked by Russian hackers, reports The Hollywood Reporter. 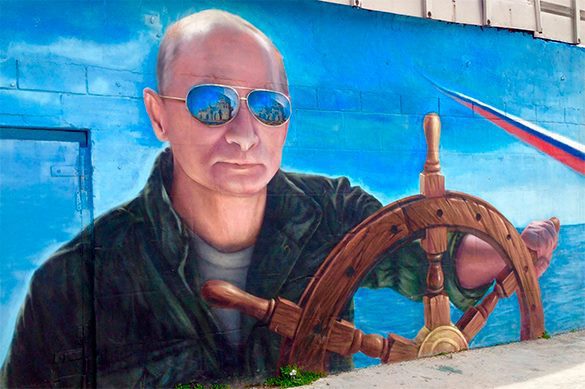 In "The Red Sparrow", which tells the story of a Russian spy, a double agent, Putin plays a key role. Yet, the creators of the film have decided not to portray his image in the film despite all the immense attention that Russia had been getting after the US presidential election.

The scenario of the film about the Kursk submarine disaster, which sank in the Barents Sea in 2000, initially contained the image of Putin, but it was taken out as well. According to the publication, making a film, in which Putin looks like a fool would be a disaster for a studio.

Vladimir Putin himself does not seem to be much interested in Hollywood films. He has admitted recently that he fell asleep when watching Oliver Stone's "The Putin Interviews" on a plane to Russia.