Stindl, 20 minutes. 1-0, the only goal of a match in which Chile had more of the ball and attacked more...but then again Germany is famous for its clinical finishing. Chile had 8 shots on target and failed to score; Germany had three and scored the winner. Third place goes to Portugal (2-1 against Mexico). 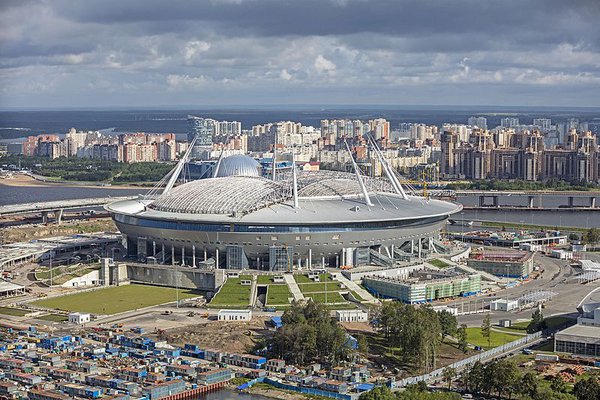 Germany thrashed Mexico comprehensively this evening (4-1) in the semi-final of the Confederations Cup and will meet Chile in the final. Portugal will meet Mexico in the play-off for the third place, the second meeting in this competition. Both games take place on Sunday.

Germany. 11 goals in 4 games - those thinking this is the German B team are in for a surprise, because it does not play very differently from the A team. Mexico had more of the ball (58% to 42%), put together more attacks, had 25 shots against 12, had more set pieces (16 to 10) and more corners (11 to 4). But Germany scored four goals, two before the ten minute mark.

Chile saw slightly more of the ball (56% against 44%) and the match was evenly balanced. Both teams fired 15 shots, three on target, 9 off and three blocked. Portugal had 7 corners to 5 and 15 set pieces against 11 for Chile.

At the end of the day it came down to penalties. With three Portuguese players failing to convert, Bravo, the Chile captain and keeper, was man of the match. Arturo Vidal, Charles Aranguiz and Alexis Sanchez scored the penalties for Chile.