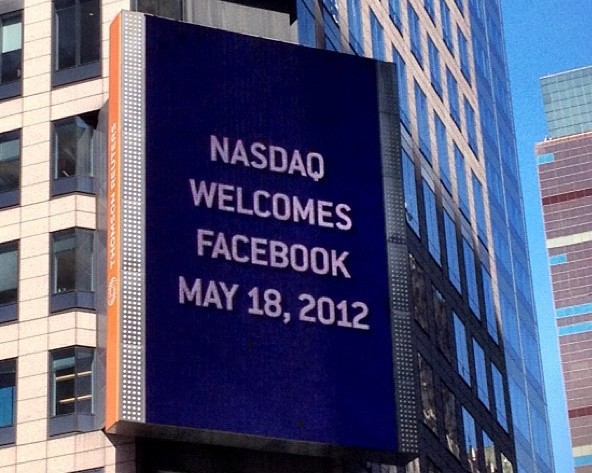 A man in Pakistan has been sentenced to death for content he posted on Facebook. Taimoor Raza had posted remarks about the Prophet Mohammed, which was considered blasphemous by the public prosecutor. This is the first time a death sentence has been pased in cases related to the social media.

The incident happened after Rawa, 30,  became involved in an argument about Islam with a counter-terrorism official. He was accused of posting hate material to his account from a mobile phone when standing at a bus stop. There are two levels of appeal available, namely the High Court and the Supreme Court.