Animal rights activists say that as many as 1,500 animals living in an old zoo of Buenos Aires, Argentina, have been abandoned. 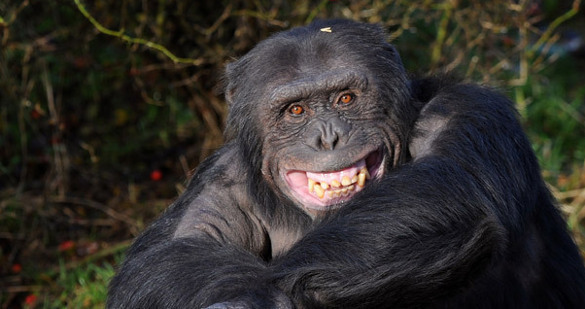 The zoo was closed last year, but the city authorities promised that all the animals would be distributed among other zoos of the country and the world.

However, the situation has not changed: the animals, including those listed in the Red Book, are still in cages, the size of which leaves much to be desired, to put it mildly. Some animals and birds, for example, condors, were simply released into the wild. Most of those animals have never lived in the wild and are therefore unlikely to survive. Only 360 animals were lucky to find other homes.

The authorities of Buenos Aires say that they have a new plan for the zoo liquidation. However, as experts say, it does not say anything about the fate of the animals.

The Buenos Aires Zoo is one of the oldest zoos in the world. It was built in the center of the city 140 years ago.