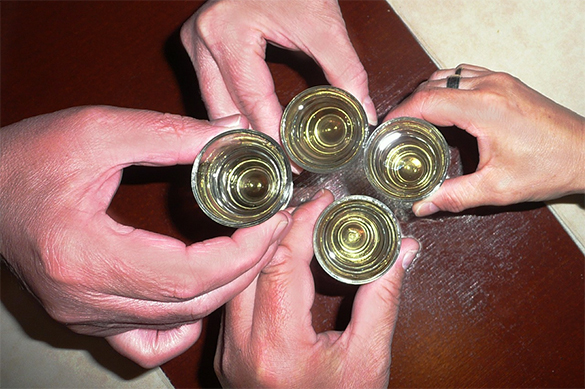 Every third Russian claims that they do not drink alcohol, a study conducted by Levada Centre said.