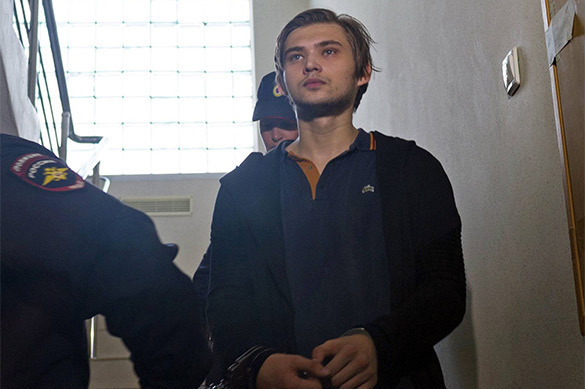 A court of the city of Yekaterinburg handed Sokolovsky a suspended 3.5-year sentence. The court found Sokolovsky, now aged 22, guilty of inciting hatred on grounds of religious and sex affiliation, insulting the feelings of believers and illegal trafficking of special technical devices for obtaining information.

Earlier, prosecutors supported arguments of the investigation: the blogger's YouTube videos "Letters of hatred to believers" and "Suicide of Muslims at USE" (Uniform State Exam) express "obvious disrespect to society" and offend the feelings of believers.

In August 2016, Sokolovsky posted a video, in which he was playing Pokemon GO game during a service at an Orthodox church. In the video, the young man used obscene vocabulary and ridiculed Christianity.

On March 15, it was reported that the blogger apologised to the rector of the temple, Viktor Yavich. The clergyman said that he forgave the young man and did not want him to be jailed.