The chief of the European Broadcasting Union, Ingrid Deltenre, admitted in a conversation with Russian pranksters Alexei Stolyarov and Vladimir Kuznetsov that Eurovision could be  moved to Berlin if Ukraine did not let Russia's Julia Samoilova take part in the contest. When saying so, Deltenre believed that she was speaking with Ukrainian Prime Minister Vladimir Groisman. 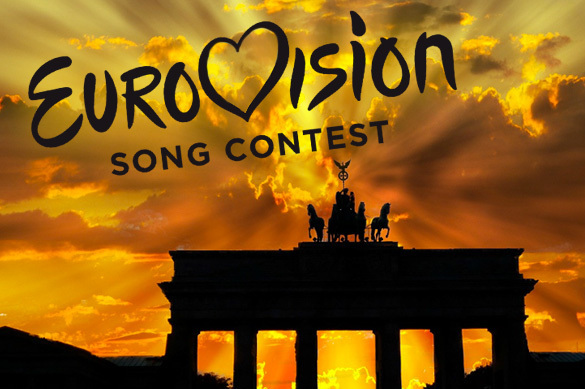 During the conversation, she stated that it was unacceptable to exclude participants from the song contest and added that Ukraine would have its reputation damaged if the country refused to let Julia Samoilova enter Kiev. Deltenre also said that Kiev may lose its chance to host Eurovision at the very last moment. According to her, if Samoilova does not go to Ukraine, Eurovision 2017 will take place in Germany, where everything has already been prepared for the event.

If the song contest is moved to Berlin, Kiev will not be able to host it for the next two years, the official added, Life reports.

Earlier, the head of the European Broadcasting Union Ingrid Deltenre stated that the current situation caused discontent among European broadcasters. A number of countries were intended to boycott Eurovision in Kiev.