Japan has calculated economic damage that the country has suffered as a result of suicides. The damage was evaluated at more than 459 billion yen or 4.1 billion dollars over one year, reports NHK. 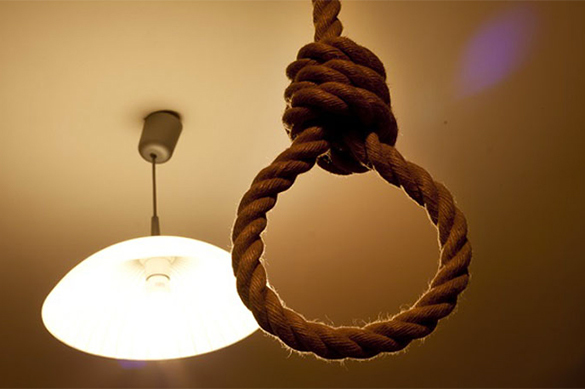 In 2015, as many as 23,000 Japanese people between 15 and 69 years of age committed suicide. The damage was calculated on a supposition of how much those people could have brought to the Japanese economy if they had worked before turning 70. Special headquarters for the prevention of suicide were established in Japan 12 years ago which made it possible to reduce damage by $900 million.

Indicators for 2015 were the lowest for the last 18 years. In Japan, most suicides are committed by males. People mostly kill themselves for health reasons, economic and domestic problems and family difficulties.

In Russia, the number of suicides has recently increased by 60 percent. Such a sharp increase occurred because of so-called "death groups" that young people create on social networks.

"From 2011 to 2015, the number of suicides in the country was decreasing steadily by ten percent a year. In 2016, the suicide rate surged by 57 percent. We have rolled five years back. One of the main reasons for this phenomenon is the growth in the number of "death groups" on social networks," Commissioner for Children's Rights in the Russian Federation Anna Kuznetsova said.