Russians offered to raise loans by pawning their kidneys

Residents of Lipetsk came across a shocking advertisement on the Internet. A company offers its clients a loan on the security of their kidney. The company offers a loan of up to ten million rubles for five years. 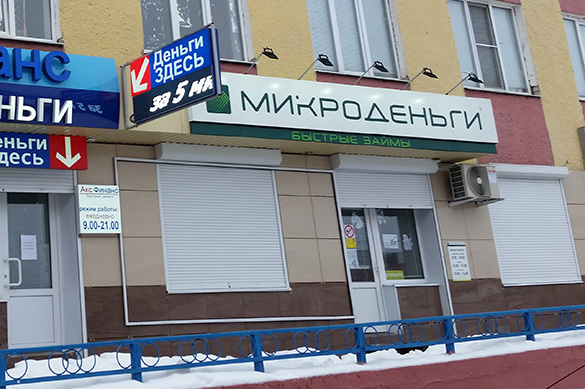 A message posted on "Honest Creditors" website says that the paperwork will take not more than 30 minutes if a customer has appropriate medical documents.

Local journalists later discovered that the ad was a joke. In accordance with the laws of the Russian  Federation, the human body, its parts or organs cannot serve as objects for commercial arrangements.

However, many Russians are simply are not familiar with the law, and enterprising business people use this to their advantage. An increasing amount of Russians fall victims to companies offering microloans.  In the Kirov region, prosecutors launched investigation into the legality of a microloan that was given to a local resident at 292 percent per annum for 20 days. When problems with the repayment of the debt emerged, the woman's debt was restructured at 2,379 percent per annum.