Kim Jong-un's late brother had been spotted on Moscow cemetery

Kim Jong-nam, the half-brother of North Korean leader Kim Jong-un, had visited Moscow several times. The purpose of his visits to Moscow was to visit his mother's grave, actress Song Hye Rim. She is buried at the Troekurovsky Cemetery in Moscow. 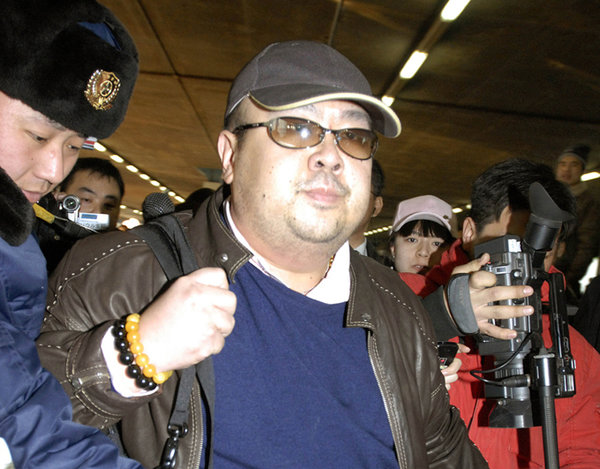 Kim Jong-nam had given $200 to cemetery cleaners and asked them to take care of his mother's grave, RIA Novosti reports.

On February 14, Yonhap news agency reported that Kim Jong-nam was killed at the airport of Kuala Lumpur.

Several people have been arrested - the suspects are believed to be members of an elite squad of North Korean female spies, Asia One reports with reference to a former employee of special services of the DPRK. The official cause of death has not been announced yet.

It has been reported that Kim Jong-nam could be assassinated over the conflict around secret accounts of his uncle and the money that he inherited from his father, The Korea Times reports.

According to the publication, after the arrest and execution of the DPRK leader's uncle Jang Sung-taek, who back then was second most powerful man in the North Korean power hierarchy, Kim Jong-nam somehow obtained control over his secret accounts in foreign banks.

Kim Jong Il, the newspaper said, had left his son "a lot of money" as a "farewell gift."