Unidentified flying objects appear in the sky over Chile more frequently than in any other part of the world. The frequency of the appearance of UFOs in the region has led to the establishment of a special committee to analyze the information about unusual sightings in the atmosphere. 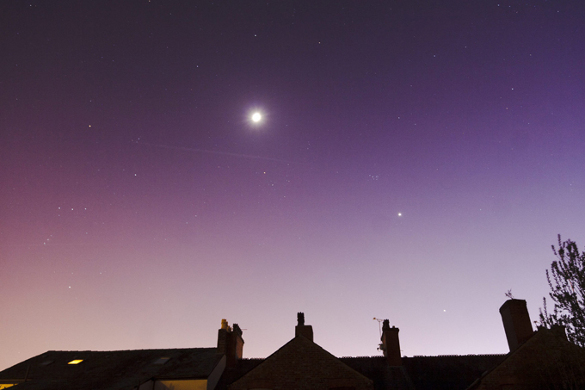 The Committee for the Study of Anomalous Aerial Phenomena (CEFAA) is a public organization, a member of the Civil Aeronautics Department under the jurisdiction of the Chilean Air Force. The website of the committee contains an extensive selection of photos and written materials about encounters with UFOs all over the world.

The CEFAA has released a sensational video of one of such encounters.

On November 11, 2014, pilots spotted a strange object during a mission to patrol the coastal sector to the west ofа the Chilean capital of Santiago. The object was described as a flat elongated structure with two thermal centers. Ground radars did not detect the object.

The object disappeared in the clouds as suddenly as it appeared. Having studied all the details, CEFAA experts found that the object was neither a bird, nor a piece of space garbage, insect, aircraft, parachutist, glider or atmospheric anomaly.  Concluding the report, the committee called the object "unidentified."