Woman dies during plastic surgery of her chin

The police of Volgograd opened a criminal case into the death of a 23-year-old woman during a plastic surgery. The patient died on November 16. 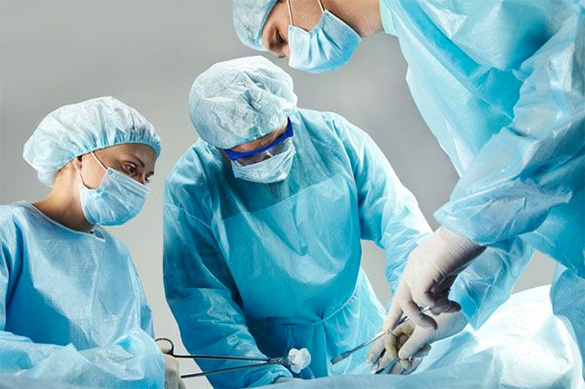 The patient went to a plastic surgeon to have the shape of her chin ehnanced. According to investigators, doctors made a few injections to the patient during the surgery. After one of them, the woman developed convulsions. Her condition stabilized soon afterwards, but the surgeon called an ambulance.

The seizure reoccured before paramedics arrived. They took life-saving efforts, although to no avail. The patient died on the operating table. The woman's body was sent for a forensic examination.

Doctors believe that the woman's death could be caused with an "anaphylactic shock" or "acute heart failure."

Law enforcement officers currently establish all circumstances of the incident.