Chairman of the Board of Directors of Pravda.Ru Media Holding Vadim Gorshenin was elected the head of the Moscow Public Supervisory Commission that monitors the observation of human rights at detention centers and penal colonies. 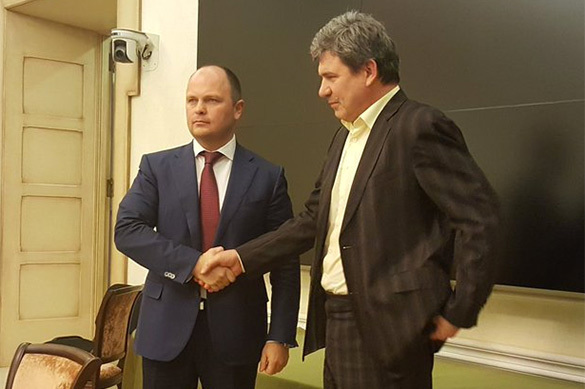 Mr. Gorshenin's deputy on the position is Eva Merkacheva, a journalist of the Moskovsky Komsomolets newspaper.

Among priority goals, Vadim Gorshenin pointed out meetings with administrations of law enforcement bodies, such as prisons and temporary detention facilities.

The powers of the Public Supervisory Commission include visiting places of detention to monitor the observance of the rights of prisoners and temporarily detained individuals. Representatives of the commission may talk to prisoners and detainees about the conditions of their detention.

We at Pravda.Ru heartily congratulate Pravda.Ru Vadim Gorshenin on his appointment as the head of the Public Supervisory Commission.