The Netherlands to allow ‘budget euthanasia’ for ill and poor

The Netherlands develops a draft resolution, which will allow people to turn to another person for help to commit a suicide. The case is not about euthanasia, when the 'deal is settled' by qualified doctors. It'll be a so-called 'budget option' not related to people's health by the way. 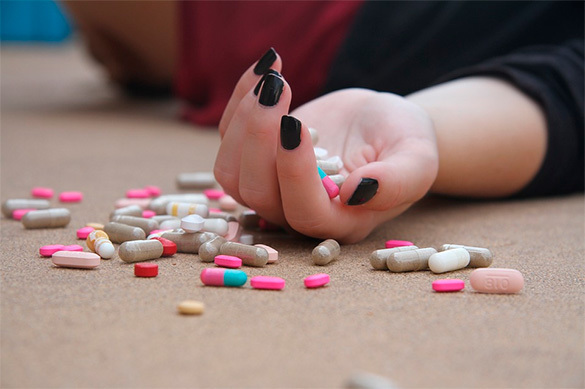 The legislation will let people pass away if they believe their life has been completed. However, it's not obligatory at all to be terminally ill.

As Pravda.Ru reported, the law on euthanasia in the Netherlands was adopted in 2002.

Researchers believe that among all the European countries who have legalized euthanasia, Belgium has the toughest regulations. The method may be applied even without consent of a patient or his relatives in case these are under age children.

Dr Raphael Cohen-Almagor at the UK University of Hull also noted that in 2013 2% of deaths via euthanasia in the country were not approved by doctors' clients or their relatives.