The debates between U.S. presidental candidates Hillary Clinton and Donald Trump got over 84 million views on the american TV. This number broke a previous record of 80.6 millions views which was set 36 years ago. 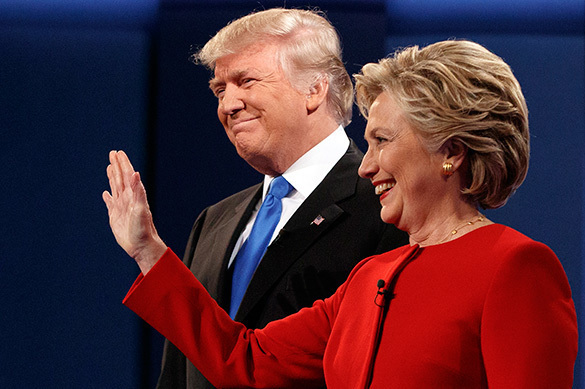 Previous record was the debate between Jimmy Carter and Ronald Reagan in 1980.

It is worth mentioning that these number of views include only those who have watched the debates on the 13 US TV who carried it live. The actual numbers could be much higher. Also the statics doesn't count those million viewers who have watched it abroad.

It is said that the viewers stayed tuned through all the 98-minute debate.

Repulican Trump on Tuesday told that he knew the debate would have "one of the largest audiences in the history of television" but he "took a deep breath" and "pretended I was talking to my family".

"You just block it out," he added.