Assange ready to surrender to US

Founder of the Wikileaks Julian Assange claimed that he's ready to be tried in the US court in case his whistleblower Bradley Manning is paroled. 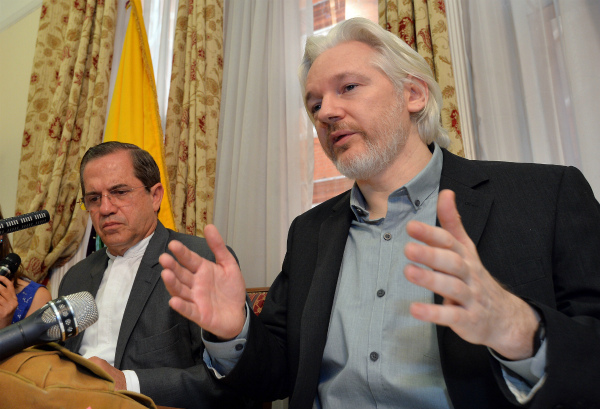 'If Obama grants Manning clemency, Assange will agree to US prison in exchange - despite its clear unlawfulness,' WikiLeaks reported on its Twitter.

According to Assange's attorney Barry Pollack, even if his client is really ready to make a deal with the US authorities, it should undoubtedly involve pardon of Manning, who is imprisoned now in the military jail Fort Leavenworth, Kansas.

The US Justice Department reported that it was unaware of any offers from Assange or WikiLeaks.

As Pravda.Ru reported, Manning was suspended for 35 years, having been charged with espionage. That was Manning who passed over 700,000 military and diplomatic documents as well as video on the US operations in Iraq in 2009-2010 to WikiLeaks.

Assange may face up to 35 years in jail or death penalty for publication of secret documents of the US State Department.