President of Kazakhstan Nursultan Nazarbayev has approved a law on the castration of pedophiles, InAktau news agency reports. 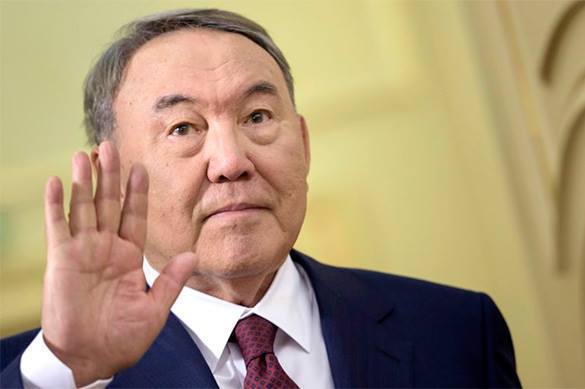 The law introduces changes to a number of legal acts, including the Criminal Code, the Code of Administrative Offences and the Code of People's Health and Healthcare System. The amendments toughen penalties against the individuals who commit sexual crimes against children and introduce the norm of compulsory measure of medical nature in the form of chemical castration of pedophiles.

In Russia, the chemical castration of pedophiles was introduced in 2012, but it can be used only with the consent of the convict.