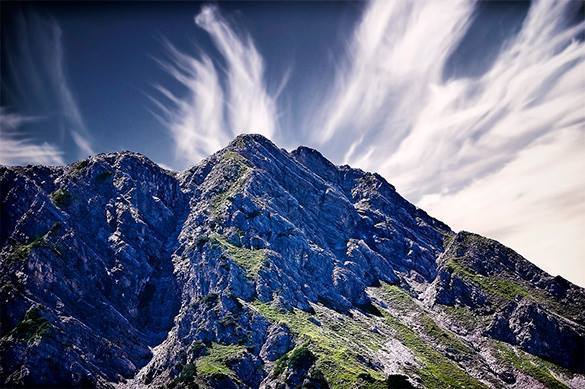 A group of Muscovites, who were spending their vacation in Yergaki National Park in the Krasnoyarsk region, abandoned their wounded friend in the mountains not to waste their airplane tickets.

A 30-year-old tourist injured ligaments in his leg and was unable to walk on the mountainous  terrain on his own. His four pals did not wish to sacrifice their return airplane tickets. They decided to leave the injured man in the mountains not to waste their tickets that they had purchased in advance, 360 TV channel reports.

The mother of the abandoned man called emergency services the following day. Rescuers found the man in the mountains and took him to the nearest base, where he received all necessary help.