Moscow driver fined for shadow of his car 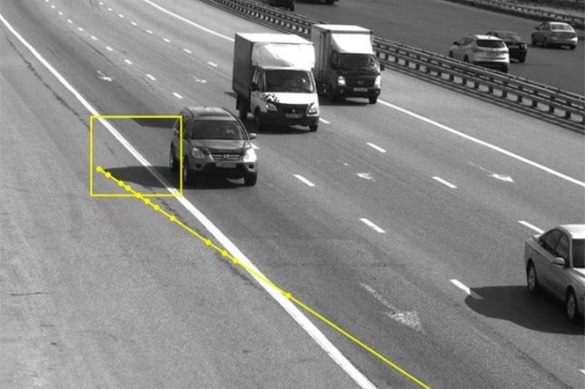 In Moscow, a driver received a fine for crossing a full-line. However, the photo made by traffic cameras showed that the vehicle was traveling without any violation of traffic rules.

The man could not understand the reason, for which he was fined. Having studied the traffic cam photo in detail, he realized that it was the shadow of his vehicle that crossed the full line.

"Cameras want us to pay fines even if car shadows violate traffic rules," the man wrote on drive2.ru website.

The "violation" occurred on August 25 on the Moscow Ring Road (MKAD). The man has already submitted a complained to the traffic police and is awaiting a response.