A very unpleasant incident has recently occurred in a McDonald's restaurant in Odessa, Ukraine, where a local female nationalist made a scene on linguistic grounds. 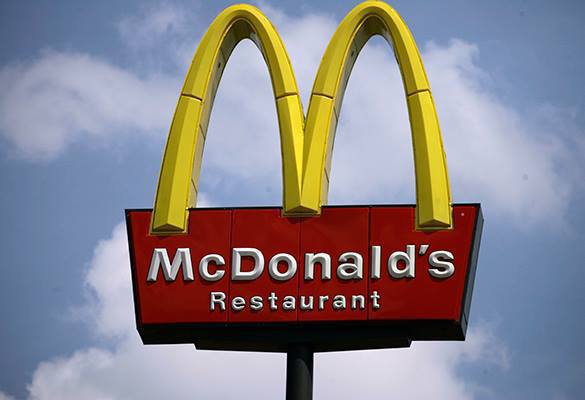 An employee of the restaurant had the imprudence to speak Russian to nationalist Marina Khaperskaya. The furious customer demanded the employee should speak Ukrainian, but the cashier, who was a man of Belarusian origin, could not.

Khaperskaya later wrote a complaint to the management of the restaurant and posted an angry post on social networks. The management of the restaurant explained that employees always try to speak the language that customers are comfortable with, but "the Ukrainian Constitution stipulates that there can be no privileges or restrictions imposed on language or other characteristics."

"We share an equally tolerant attitude to language preferences of our customers and employees," representatives of the McDonald's management said.