The chairman of the Coordination Center of Muslims in North Caucasus, Mufti Ismail Berdiyev, explained his statement about the need to circumcise all women in the world. 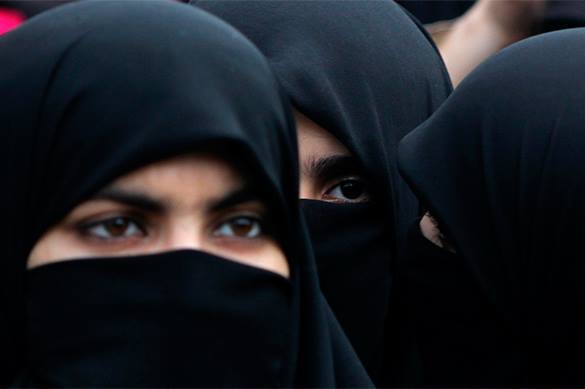 "I do not call to circumcise women. Islam does not prescribe this, and this is simply impossible. I'm talking about the problem of depravity. I mean that there is a problem, about which one has to do something," the mufti told Interfax.

On August 16, it was reported that Ismail Berdiyev allegedly called to circumcise "all women" to curb depravity on Earth and diminish female sexuality.

He confirmed the information about the practice of circumcision of women in several areas of Dagestan.

"One needs to diminish female sexuality," he said, adding that circumcision does not affect fertility, but it does reduce the level of depravity. "God created woman to give birth to children and to educate them," the mufti said.

A report by "Legal Initiative" organization said that female circumcision or female genital mutilation is practiced in mountainous villages of Tsumadinsky, Botlikhsky, Tsuntinsky and Bezhtinsky areas of Dagestan. The surgery is conducted for girls under three, sometimes under 12 years of age.

The report said that female circumcision, as an extreme form of discrimination and violence, violates the rights of girls and women at any legal level, including internationally. To crown it all, such surgeries often lead to bleeding and inflammation.

At the same time, many circumcised women support the practice. Psychologists say that the surgery produced a very strong effect on the psyche of such women. Those women have memorized the pain and the stress, but they can not explain why they needed it.