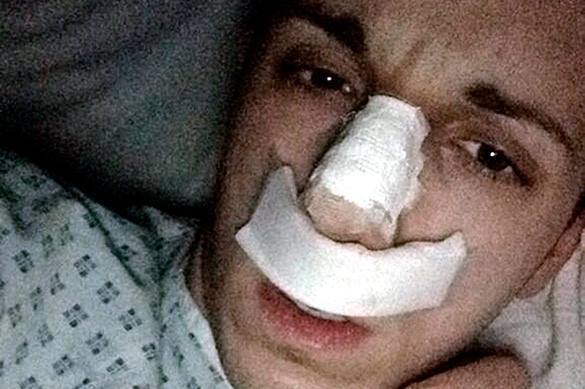 A bizarre story has recently happened in the Chelyabinsk region of Russia, in the village of Poletaevo. A local male resident of the village lost his nose.

The mother of the young man came to police and said that her son had had his nose bitten off. The victim was staying in a state of alcoholic intoxication at the time when the incident occurred, and could not remember the attacker.

"Police officers went to the place where the incident occurred and interviewed eyewitnesses. If it is revealed that it was a human being, but not an animal, who bit off the victim's nose, the perpetrator will face criminal responsibility for this act," officials said.