In South Korea, pet cloning has been recognized the most profitable business activity. 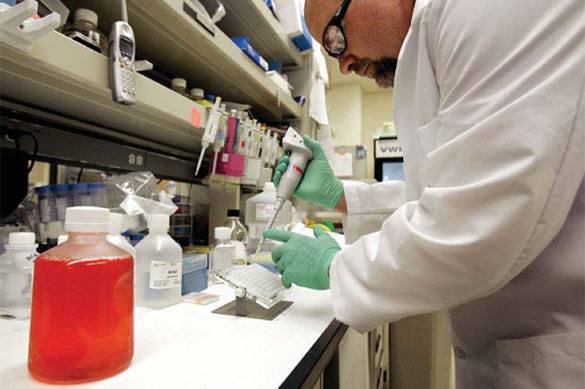 Sooam Biotech Fund of South Korea has cloned about 800 dogs during the recent ten years. The service has seen a very high demand among the population despite a very unattractive price tag. To clone an animal, a person will have to pay up to $100,000. According to representatives of the fund, their prime customers are celebrities, members of royal families and millionaires.

At times, Sooam Biotech clones animals for law-enforcement agencies that want to re-create their most outstanding bloodhounds and rescue dogs.

A couple from Britain, Laura Jacques and her husband Richard Remde could not cope with the loss of their beloved pet, a boxer dog Dylan. They paid 70,000 pounds to clone two puppies of their dog.