Russia's health care watchdog in the Khabarovsk region have launched investigation into employees of a local hospital, who denied medical assistance to a three-year-old girl with a battery in the nose, a message posted on the official website of the agency said. 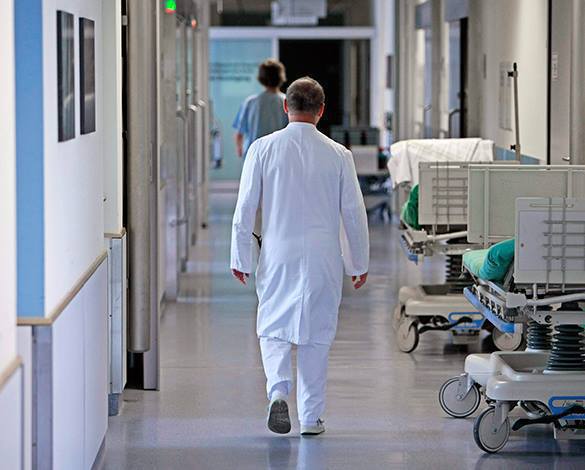 Earlier, it was reported that the girl's mother was never able to receive medical assistance from the doctors, who refused to examine the three-year girl.

Some time later, a district doctor found the battery in the girl's nasal sinus.

"The territorial authority of the Russian Healthcare Administration in the Khabarovsk region has started investigation against Hospital №2 and the Ministry of Health in the Khabarovsk Krai into the  fact of failure to provide medical assistance to the child," officials said.

The official procedure was launched after reports about the little girl with a battery in the nose appeared in mass media.