Woman takes dressed chicken for a walk in Vladivostok. Video 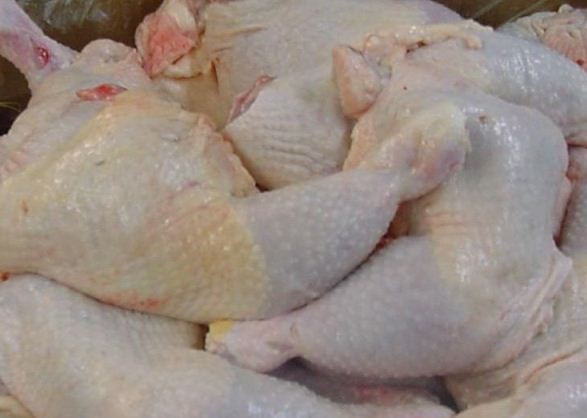 The owner of a dressed chicken took her "pet" out for a walk in the city of Vladivostok in Russia's Far East. The woman was walking the chicken on a leash. Eyewitnesses noted the woman's unusual choice of clothes; her pair of shoes were of different color.

Passers-by were filming the bizarre-looking lady on their cell phones, while the woman, who was standing on a bus stop, was showing no signs of protest to them and seemed to enjoy the process.