France beat Albania 2-0 very late on, with the first goal coming in the closing minutes of the second half; Russia pressed but could not translate possession into fish in the net; Romania and Switzerland hammered out a draw. Group A, now with one game left on June 20, is still wide open. 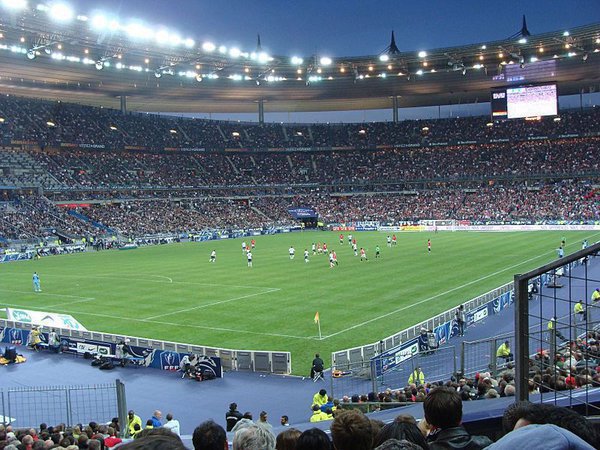 Ball possession 62% to Russia, 32% to Slovakia, passing accuracy 88% to 79%, 6 corners to 5, 15 shots to nine, no cards to Russia, one to Slovakia, six Russian shots saved, to two saves against Slovakia. Conclusion: it is not enough to have the edge if you do not produce the goods, and this means fish in the net.

Switzerland pressed more, had more of the ball (61 to 39%), had more corners (7 to 4), 19 shots to 14. All teams in the group have everything to play for, now that Switzerland and France meet in the next game and Romania faces Albania.

Ball possession 59 to 41%, 22 shots to 8, France dominated a game in which both teams had their chances and both saw a ball come off the woodwork. But the home factor dominated and Payet put on a display, claiming pride of France for France in France 2016.