What a fantastic level of soccer, what excellent physical preparation, what determination, what verve, what grit, what flair, what pride in the shirt we are witnessing here all over France as Europe's boys kick off the Summer by celebrating soccer. Far better on the pitch than off it, today was no exception. 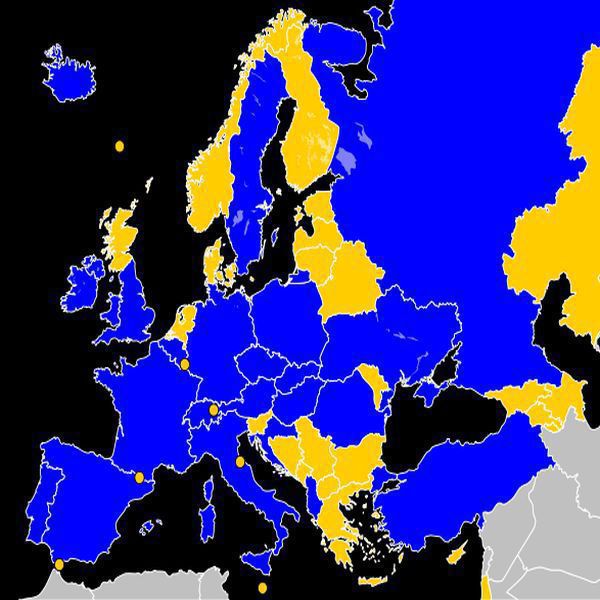