Croatia won the game with a goal from Modric, a long-range volley, on 41 minutes. Poland, vastly superior in attack, managed only one goal against a spirited Northern Ireland, which on another day, who knows? Germany was the first team to win by more than one goal, against Ukraine. 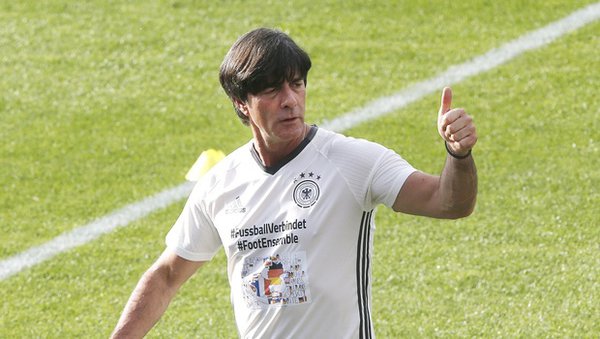