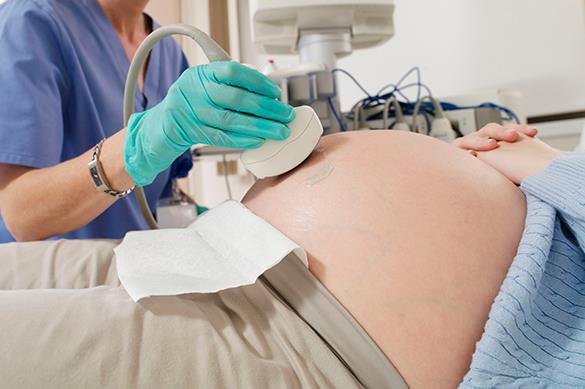 In Portugal, a woman, whose brain had died four months ago, delivered a baby.

The woman's brain stopped showing signs of life on February 20. The woman, who was pregnant, suffered a brain hemorrhage, but medical tests showed that the fetus was healthy. The baby's father agreed to wait for the child to be born.

The baby boy was born on the 32nd week of pregnancy after cesarean section. The child's weight at birth was 2.35 kg.

A similar incident occurred in Poland, where a woman also gave birth to a child, even though the woman's brain had died 55 days before she gave birth. The baby weighed only one kilogram.