In the town of Mogilev, Belarus, local authorities ordered to suspend the sales of globes, on which the Crimean Peninsula was marked as a Russian territory. The seized globes were produced by Polish company ZACHEM-GŁOWALA. 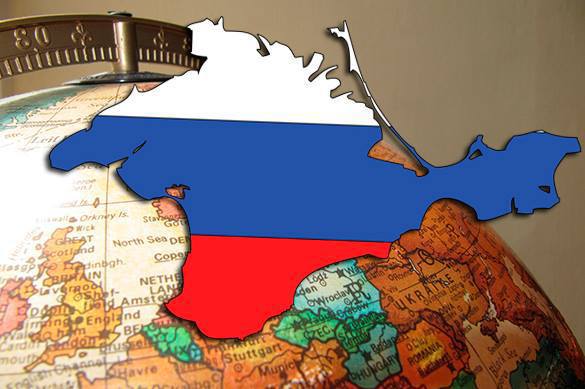 The globes were seized after the Department for Trade and Services of the Mogilev Regional Committee recommended abandoning the sale of political world maps and globes, on which the "territorial affiliation of the Crimea differs from the one generally accepted by the international community."

The recommendation came in response to an appeal from first deputy chairman of the Belarusian Social Democratic Party Gromada, Igor Borisov. According to the MP, such products misleads customers and comes contrary to the official position of Belarus regarding the Crimea.

Later, the director of the Polish company that manufactured the globes, Krzysztof Glovala, explained that the globes in question were produced for the Russian market.