Team Russia could be barred from 2016 Olympic Games in Rio

Thomas Bach, the head of the International Olympic Committee (IOC), stated that all Russian athletes may be barred from participating in the 2016 Olympic Games in Rio de Janeiro. 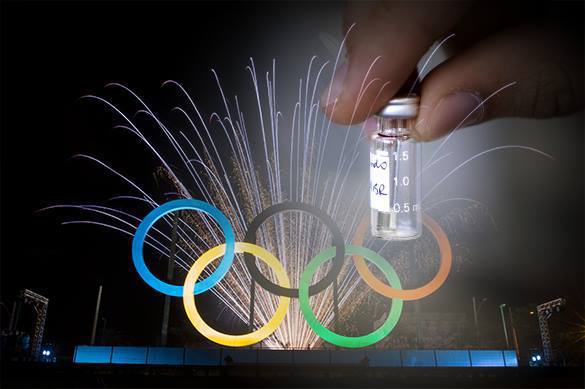 Team Russia will be removed from the Games should WADA prove the systematic use of doping drugs in Russia, he added. "Should the investigation prove the allegations true, it would represent a shocking new dimension in doping with an, until now, unimaginable level of criminality," Thomas Bach wrote.

The IOC thus intends to demonstrate once again to all that the organization stands for the purity of the Olympic Games.

In turn, representatives of the Russian Olympic Committee said that Russia would cooperate fully with WADA in the investigation. The athletes who use doping, regardless of their country of origin, can not participate in sports competitions and should be punished for their irresponsible actions, Russian officials said.

Not that long ago, Western media reported the alleged use of doping by Russian athletes. Russia won the Sochi Olympics with 33 medals, 13 of them gold. However, The New York Times published an article last week, in which it was said that Grigory Rodchenkov, who served as the chairman of Russia's anti-doping lab during the time of the Sochi Games, claimed that the urine samples of Russian Olympic athletes had been exchanged for clean samples long in advance.