In the Novgorod region of Russia, a girl named Yulia Kolosova, a sixth-grader, risked her life to save the lives of three boys. The girl entered a burning building and help the boys out, officials with the local branch of the EMERCOM of Russia said. 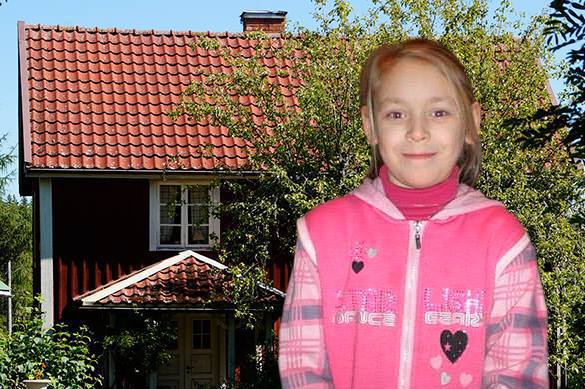 The fire in the building occurred in the town of Valdai, on Gagarin Street, on May 13, 2016. Yulia Kolosova, a student of School No. 2, found herself near the site of the incident by chance. The girl was coming home from school when she suddenly heard children screaming. Yulia saw the fire and ran to help the children. Without hesitation, she came inside and saw two boys. The girl took them by their hands and walked the boys out to safety.

The roof of the building was on fire, filling the house with thick poisonous smoke. The boys told the girl that there was another children inside. The girl ran back in to rescue the third kid. She found the boy paralyzed with fear, but she helped him out as well. Afterwards, one of the boys was hospitalized.