LGBT-tolerant Russians live in the north

Russian LGBT activist Nikolai Alekseyev named most tolerant cities in Russia. According to him, residents of Russia's northern regions are much more tolerant than their southern compatriots, Life reports. 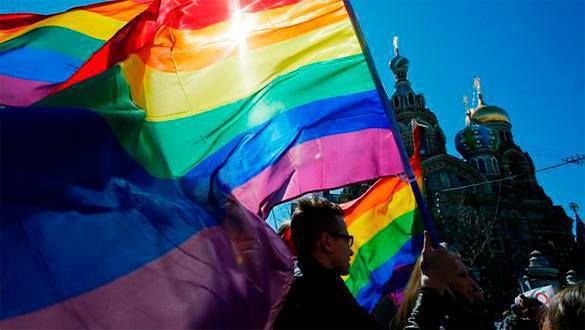 Arkhangelsk, Murmansk and St. Petersburg are the most tolerant cities in Russia for those representing sexual minorities, Alexeyev said.

"Northern cities are always more tolerant due to the Nordic character of people. They are Arkhangelsk, Murmansk and St. Petersburg. It is also due to the economic state of the region, because more prosperous places are traditionally more tolerant," the activist said.

According to him, in well-to-do cities, people can only care less about someone else's personal life.

The activist himself hopes to receive Swiss citizenship in May, as Alekseyev has been in a civil partnership with a citizen of Switzerland for eight years.

"All that is good in our city was created by totally conservative and homophobic citizens in the XVIII and XIX centuries," Milonov said.