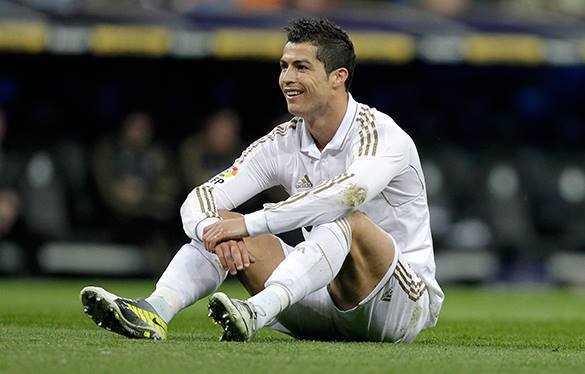 The phase of the second legs of the quarter finals of this year's Champions League belongs to Cristiano Ronaldo, who single-handedly turned the tie around in Real Madrid's favor after losing away in Germany to Wolfsburg 2-0. A hat-truick from CR7 did the trick!