Public toilets in Moscow too expensive to use

The attendance of public toilets in Moscow has declined against the backdrop of growing prices on public services. 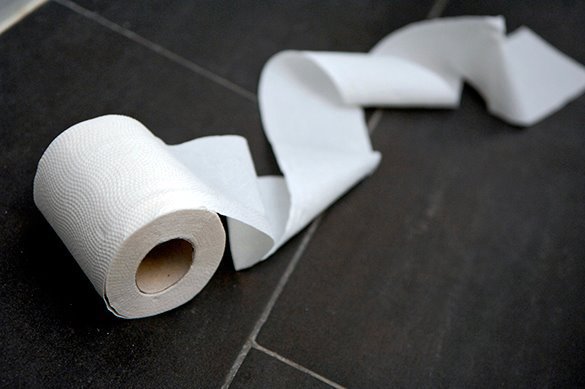 Reportedly, about 1,500 toilet booths have been left in the Russian capital. The entrance price of 30-50 rubles ($0.75) is unacceptable for most Muscovites.

"When one dollar cost 40 rubles, 50 rubles for going to the toilet was considered a high price. Today, when the dollar is nearly 70 rubles, 50 rubles seems to be a loyal price. Prices are high for all toilet booths whether they are plastic or gold. The attendance of paid toilets has decreased," Vladimir Priorov, an expert with tualet.ru website told RSN.

Noteworthy, in April 2016, it was reported that as many as 30 toilets would be installed in the Moscow metro, although the dates have not been specified yet. For the time being, there are no toilets in the Moscow subway system.

Russian cosmonauts not allowed to use US toilets on ISS