Europeans and Americans do not know who Gagarin is

Residents of Europe and the US do not know what happened on April 12, 1961, a recent study showed. 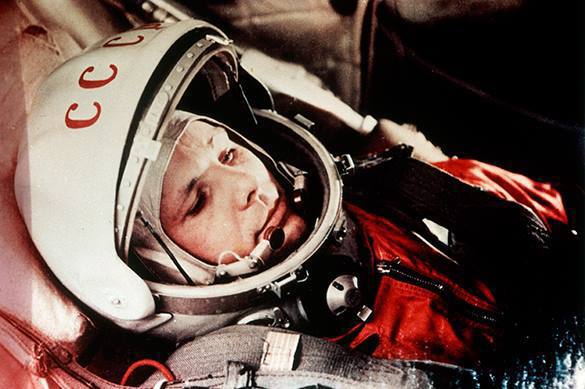 The study was conducted in several Western capitals, where no one could answer the question about an epoch-making event that took place on April 12, 1961, RT reports. The survey was conducted in an attempt to find out whether Westerners know the name of first man in space.

In Washington, most respondents did not recognize Yuri Gagarin on the photo. Most Americans believe that first man in space was Neil Armstrong, who was the first man to walk on the moon. One of the few people, who could answer the question, was a visitor from the UK.

In London, however, most people also believe that it was Neil Armstrong, who was the first man to fly into space.

In Amsterdam, the photo of Yuri Gagarin did not say anything to most respondents either.

On 12 April 1961, Yuri Gagarin became the first man to travel into space. On board the Vostok-1 spacecraft, Gagarin orbited the Earth in 1 hour 48 minutes before landing successfully.

Noteworthy, many Americans find it very difficult to find Ukraine on the map of the world. To crown it all, many young citizens of Japan believe that it was the USSR that dropped nuclear bombs on Hiroshima and Nagasaki.