City go into the second leg of the quarter-final tie with Paris Saint-Germain one point ahead after an away 2-2 draw in France, while Germany's Wolfsburg built a useful 2-0 first-leg lead over mighty Real Madrid, which has a mountain to climb back in Spain. 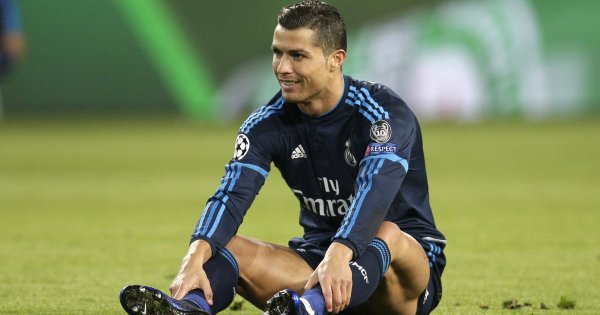