An unusual complaint appeared on the website of the prefecture of Zelenograd. A woman, who posted the message, complained that she could no longer take pictures of herself in the elevator of her apartment building. 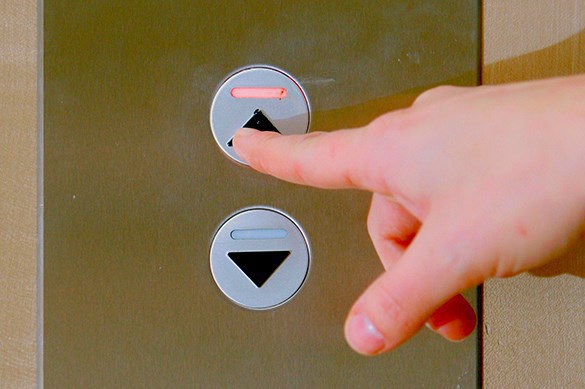 The message says that until recently, there was a large mirror hanging in the elevator, so the woman could always take selfie pics there. A few months ago, however, the mirror disappeared, and it became impossible to take a good selfie photo even with a front-facing camera.

"All my friends have mirrors in elevators, and we have not had one for six months already. I ask you to solve the problem as soon as possible and finally hang a new mirror in the elevator," the woman wrote.

The complaint was accepted for consideration.

Selfie mania is no longer considered something funny nowadays. Many teenagers can not even imagine their life without taking photos of themselves on their phones. They are even ready to perform risky stunts to take a cool selfie that they would then proudly show to their peers. Addiction to selfie pics has claimed many lives in the world, and Russia is no exception. Some countries were even forced to introduce no-selfie areas.