Barcelona won the second leg against Arsenal also by two goals but Arsène Wenger's Londoners put up a good fight. Bayern eased past Juve but only in extra time with the game drawn at 4 goals apiece... and these teams join Benfica, PSG, Wolfsburg and Real Madrid in the last eight. 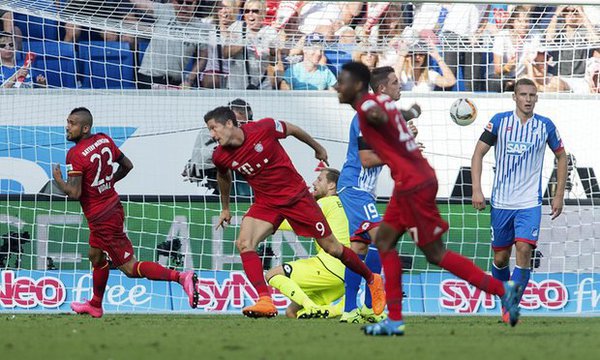