Zenit lost at home by 1-2 to Benfica (Portugal) while Chelsea lost at home in London to Paris Saint-Germain by the same result. PSG and Benfica join Wolfsburg and Real Madrid in the quarter-finals. 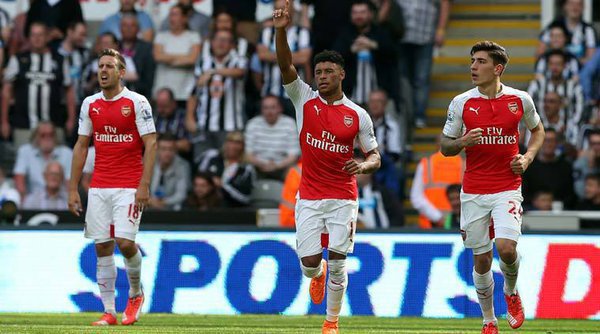