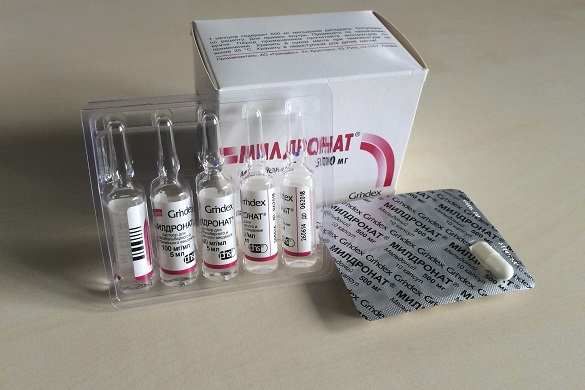 According to Kravtsov, the circumstances, in which two Russian speed skaters - Semyon Elistratov and Pavel Kulizhnikov - were tested positive for meldonium (mildronant), look very suspicious.

"In this particular case, there is a very high probability that the prohibited drug was planted on the athletes deliberately. We have reasons to believe that it was done by their colleagues in the team," said Kravtsov.

In addition to the speed skaters, Russian skater Ekaterina Bobrova and volleyball player Alexander Markin were also excluded from competitions.

In 2012, meldonium was included on the list of vital and essential medicines. On January 1, 2016, the use of meldonium was banned in sports.