During a speech in Ankara, at an event dedicated to International Women's Day, Emine Erdogan, the wife of Turkish President Recep Tayyip Erdogan, expressed her positive attitude to harems of the Ottoman Empire. 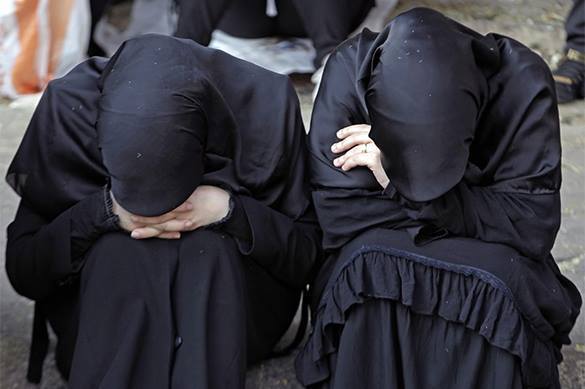 "In many works of art, we can see women obsessed with lust for power and pleasure. The harem was a school for members of the Ottoman dynasty and an educational establishment for preparing women for life. Mothers of sultans were in charge of all that," Emine Erdogan said at a conference devoted to Ottoman sultans and their mothers.

This commentary from the Turkish first lady caused a storm of negative reactions from many Turkish people, particularly women. They noted that it was strange to speak about access to education in harems, where there were no books.