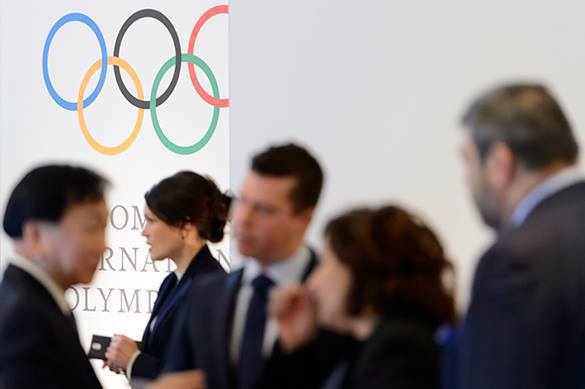 The International Olympic Committee has approved the team of athletes consisting of refugees and displaced individuals for the Olympic Games 2016 in Rio de Janeiro.

The unusual team will hold its own flag raising ceremony in the Olympic Village and compete along with other 206 teams. In addition, the Olympic torch will be carried through a refugee camp in Athens, Lifenews reports.

The names of the participants will be unveiled at the next meeting of the IOC Executive Board in June 2016. The Olympic Committee will select 5-10 people from 43 candidates. All of them are professional athletes, ready to fight for the right to defend the honor of the first-ever Olympic Games among migrants. Most of them are migrants from Syria, Congo and Iran.