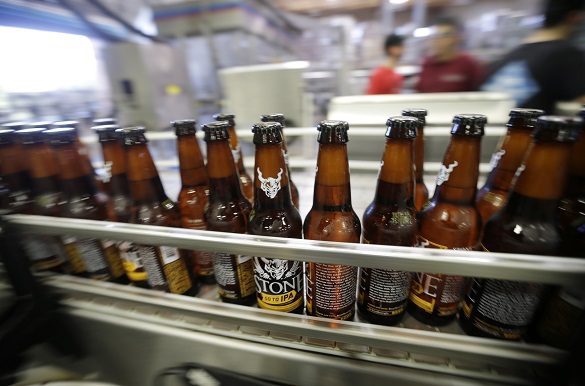 Two young men robbed a grocery shop in the city of Saransk at night. The perpetrators entered the shop that was closed for the night by breaking the entrance glass door. The criminals were interested only in beer.

Two young men, aged 16 and 18, stole several bottles of beer from the shop. Soon afterwards, they returned to take some more. In total, the thieves stole 15 bottles of beer worth 1,200 rubles ($15).

The men were arrested the following day. However, it turned out that they had consumed all 27 liters of beer during the night by inviting their friend for the party.