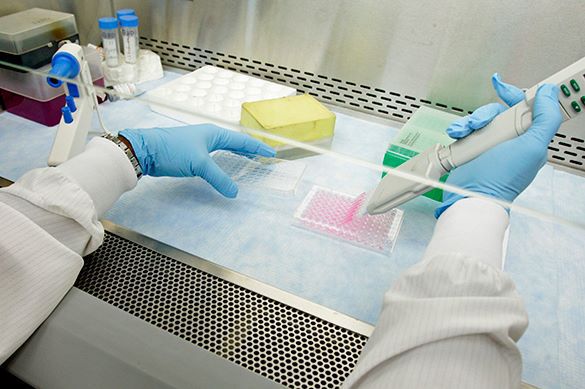 A tragedy has occurred in the town of Rennes in western France today, Jan, 15.

Something went wrong as medical specialists were testing a new medicine on humans. As a result, one person remains in a state of clinical death, whereas five others are in critical condition.

Nothing has been reported about the drug that was being tested. It was only said that the medication was developed by a private pharmaceutical laboratory the name of which remains unknown too.

The French Health Ministry has confirmed the incident in Rennes. Health Minister Marisol Touraine is on the way to Rennes to clarify the situation.

World
Welt: Putin prepares a new trap for the West with the help of Bolivia
World
Myśl Polska: Poland tried to outsmart Russia and collapsed itself
Columnists
Ukraine: The Farewell Tour